What are bionic limbs? 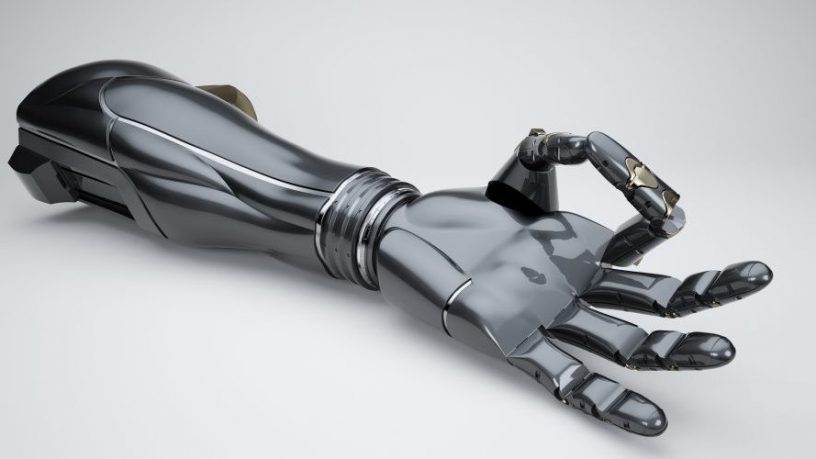 The word 'Bionic' was first used in the 1960's it uses the prefix of 'bio' meaning life and 'nix' meaning electronics. Bionics is the study of mecanical systems that function like living or parts of living systems.
Artifical limbs are used to replace a missing body part that could have been lost due to truma, disease or congenital defect. The type of prosthesis that a person is dependent on the cause of amputation and the location of the missing extremity. It is finally up to the individual as they are the ones that have to live with the limbs for the rest of their lives.

What equiptment do you need?

Here is a visual list on what you need: 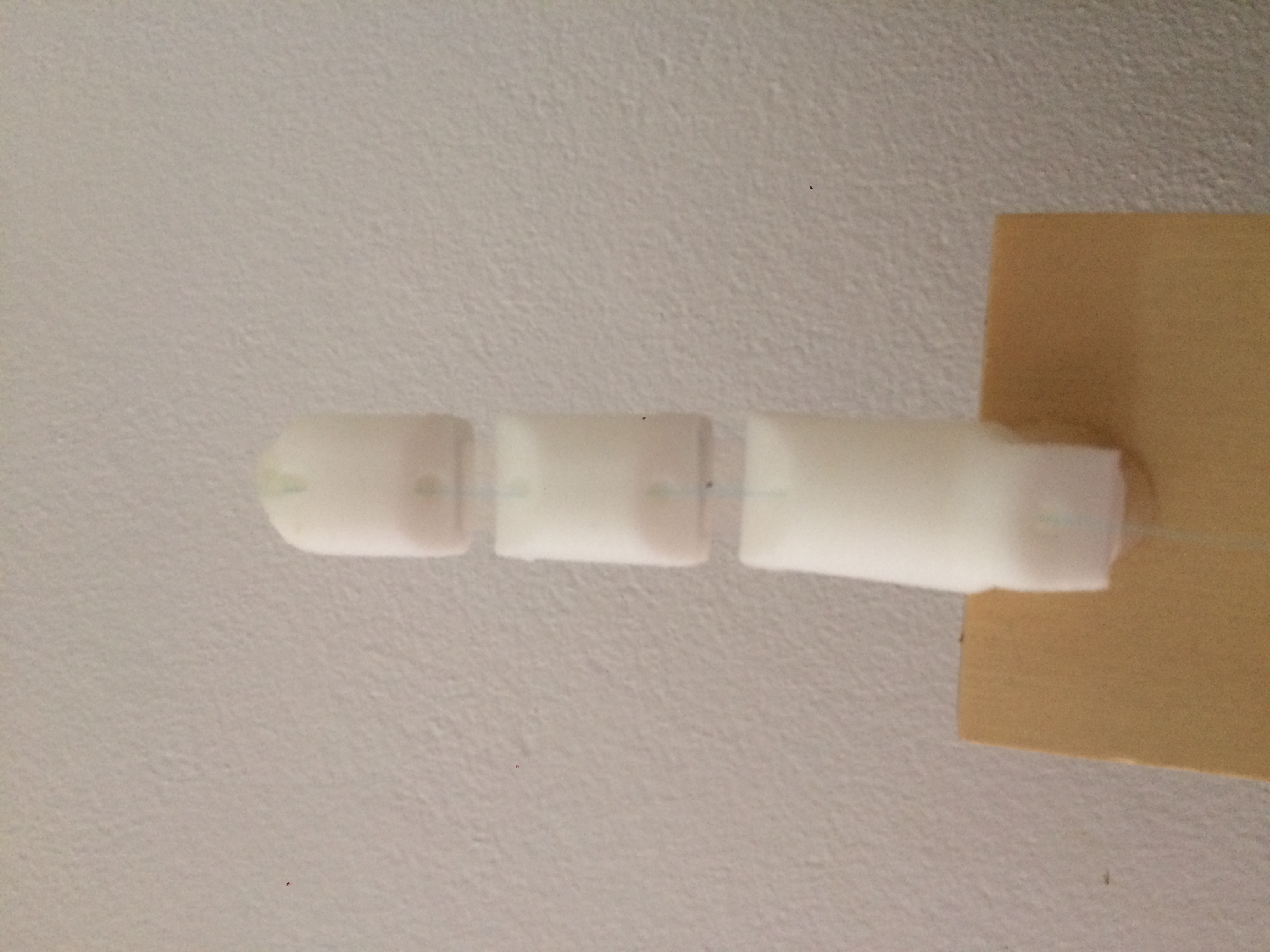 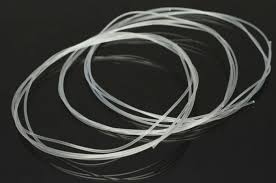 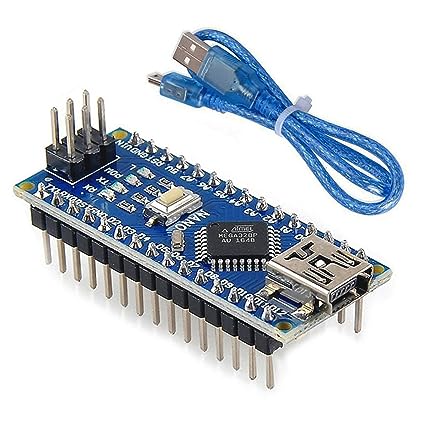 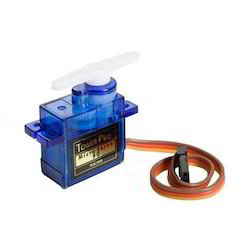 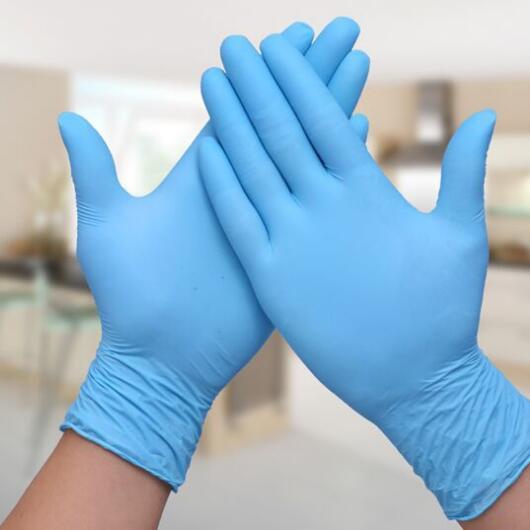 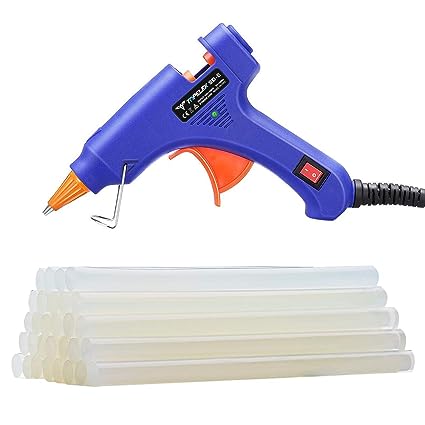 How to build the finger.

To make a boinic finger you need to assemble it and then code it so that it can move.

Steps to asssemble the finger:

The code and how to set up Arduino

How to set up Arduino so that you can program it.

void setup() {
// put your setup code here, to run once:
myservo.attach(9); //attaches the servo on pin 9 to the servo object

Here is a video that shows you what the code is for and why it works;

When I try to upload the code it doesn't work! What do I do?? The finger doesn't bend as much as the flexsensor when I bend it. Why??

I have a MacBook Pro and the USB cable doesn't fit into my computer. What do I do??

This can be found here

What if I don't have enough of the transparent plastic. Is it ok to not double it over or do I have to??

What is I don't have a 3D printed finger. What can I use instead?? Where am I able to buy an Arduino Nano and a Thinker Shield??

You can buy and Arduino Nano for $18.65 from here. And you are able to find a Thinker Shield for $22 from here